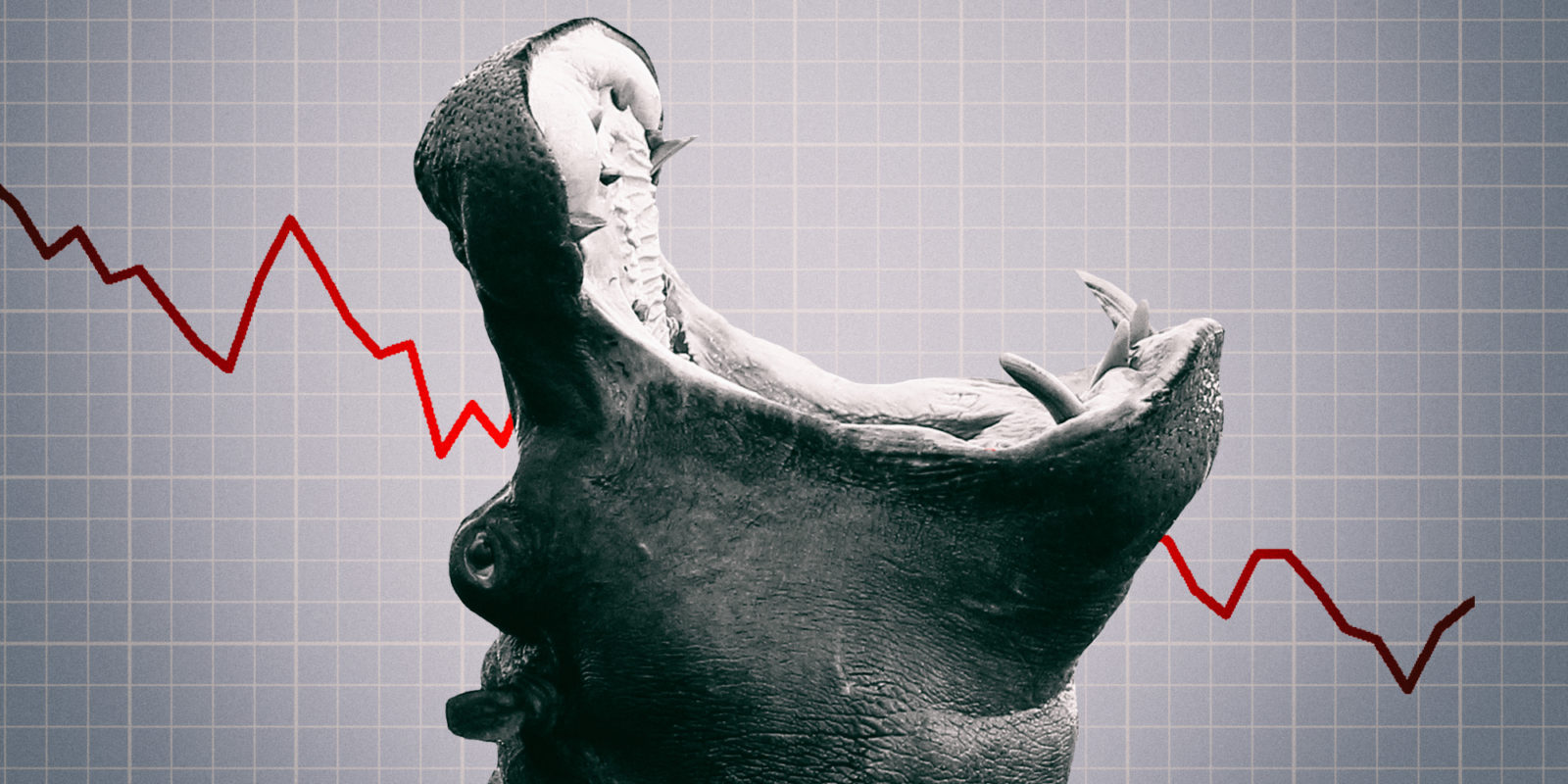 24th June 2020 saw our Minister of Finance, Tito Mboweni, taking the platform to announce a supplementary budget for South Africa.

He painted an extremely dismal picture and was genuinely serious about South Africa’s fast-approaching day of fiscal reckoning. Even prior to Covid-19 our economy had was in a desperate state – the reason for the recent downgrade of SA Government bonds to Junk Status by the major global rating agencies. Poor financial management, ill-informed reckless financial decisions of ministers and the looting by state capture has led our country to a low economic base where government is  the only entity spending money. Here’s the limitation: Government doesn’t create wealth, it lives off taxation. It already spends much more than it collects from tax and has to borrow the difference. There is, in polite terms, limited business and investment confidence within the private sector. The elephant in the room has morphed into the jaws of the hippopotamus. This is a newly coined (no pun intended) financial analogy refers to the widening distance between government expenditure (the top jaw) and tax income (the bottom jaw). The gap (the “deficit before borrowing”) has to be funded by additional borrowing i.e. by increasing the state’s overdraft.

Our economy is in real trouble, for example 46%  of the state’s revenue is allocated to public sector wages with escalating civil protests about poor service delivery. We have heard of nationalising  the mines. With the demise of SAA South Africa no longer has a national aircraft carrier. Our electricity infrastructure is compromised and land reform appears to be accelerating albeit through the redistribution of state owned land. Then to this pot containing our already weakened economy with high potential for violence the global pandemic, Covid-19. On 26th March 2020 our State President, Cyril Ramaphosa, took the unprecedented decision to close the country down. Only basic essential services were allowed during the initial lock down period. With this decision all economic activity was killed. From a meagre 0.9% growth in February 2020, SA’s GDP fell to a contraction of –7.2%. This is the worst in over a century. This new supplementary budget aims to begin our economic recovery from the lows of the abyss. The supplementary budget is all about revised budget allocations and medium term estimates. It is conservatively projected that it will take at least 7 years for our economy to recover to its former (already disastrously low) levels.

While Africa has demonstrated a high recovery rate of 55% from the Corona virus, South Africa has over 200,000 confirmed cases on 4th July 2020 and rising daily. Hot spots are bursting out in every direction as the virus spreads. A lot of money is being directed to containing and treating the pandemic. The annual interest on our governments’ current sovereign debt is R23 billion this year. In economic speak the cost of servicing this debt is crowding out other critical spending items (basic health, education etc). The debt is the hungry hippo and, despite the best analysts best efforts, are tricky to quantify within these unprecedented circumstances. Ultimately human judgement has to be called into make decisions. As businesses fold, people are retrenched and wages slashed so VAT and PAYE go right down. We have heard horror stories about the UIF TERS funds being plundered through irregular transactions. The result is that with the government’s increased expenditure requirements to contain Covid 19 it finds itself with much lower and falling revenues.

The supplementary budget preserved no scared cows and took no prisoners. Health is the priority, this is a national health emergency. Social development received a boost to provide the poorest households with some relief. The rest of the budget allocations were cut. Mboweni did the extraordinary, he even cut the public sector wages bill. Only by 1.3%, but this is an historic decision – a brave but unavoidable decision. As public debt soars, the hippo opens its mouth further, hopes of economic growth fade and South Africa is plummeting into a proper sovereign debt crisis. That’s what happened to Greece when it became the first developed country to default on its sovereign debt in 2009. The Greek economy has still not recovered.

To his credit Tito Mboweni took a courageous stand. He indicated that Treasury will not tolerate borrowing money to pay for current expenses like salaries. Tax collections will be vigorous over the next decade. Government has accessed R97 billion from short term loans and borrowed a whopping R151 billion through the issue of government bonds. There will be additional borrowing from the IMF and the BRICS bank. South Africa’s dilemma is that our economy is risky even within its emerging markets peer group. While investment in South Africa could potentially yield attractive returns, we are considered just too high a risk for serious investors. The hippo’s mouth is wide open and we all know that hippos are responsible for more fatalities in the bush than any other species.